Dr. Daniel Sewell started Vista Complete Care in Auburn in 2010.  He grew up in Loomis and graduated from Del Oro High School. He did his Family Practice Residency in Arizona where he was Outstanding First Year Resident and later Chief Resident at Scottsdale Healthcare. He served as Medical Director of Life Care Rehabilitation Center in Phoenix and Medical Director of Sierra  Doctors Medical Group in Auburn. Dr. Sewell is Board Certified in Family Practice, and has a special interest in Sports Medicine. He is also fluent in Spanish.  He lives in Greenwood with his wife and youngest son.  Their three other sons have graduated and are pursuing their interests.  Dr. Sewell enjoys running, biking, fishing, hunting and diving in his free time. 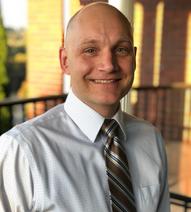 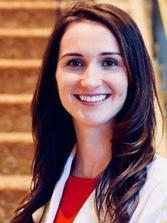 Sabrina was born in Sacramento, CA and moved to the Foothills in 2003. Married with one son and has a dog, 2 goats, and numerous chickens. She completed undergrad at UC Davis. Obtained her MSN at Samuel Merritt University in 2015 and have worked in both urgent care and family practice settings since graduating.  She loves to do anything involved with the great outdoors, including snowboarding, rock climbing, rafting, hiking, gardening, surfing, and wakeboarding. She also worked as a river raft guide for several years and has traveled throughout Central and South America, parts of Asia, and New Zealand.

Dee received her undergraduate degree in Mathematics from the University of Mississippi and recently graduated from Samuel Merritt University with her Masters in Physician Assistant Studies.  She also has an extensive background in diabetes care.  She was the first PA student to be chosen as an Albert Schweitzer Fellow in the Bay Area and her service project was pairing senior citizens with senior shelter animals to enhance the health and wellness of both.  In her spare time, she enjoys gardening, cooking, skiing, traveling to various beaches, spending time with her dogs and fostering senior and special needs animals who are waiting for new homes. 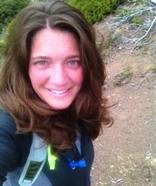 Natalie is from Sacramento, CA and graduated from UC Berkeley with a degree in Molecular Toxicology.  Post-undergrad, she explored toxicology research, volunteered with a crisis support line, traveled to Peru for a couple weeks to provide primary care services to the underserved, and also worked as a scribe in the ER for 3 years. Natalie completed her Masters in Physician Assistant Studies degree at Touro University Nevada and is excited to move back to Northern California area to begin working as a primary care PA. When she’s not working, she enjoys spending time with her family and friends, hiking with her two dogs (Tana and Maggie), exploring new spots to eat and traveling to new places. 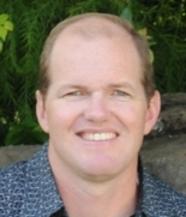 Trisha Smith is a board certified Family Nurse Practitioner and has been with Vista Complete Care since January 2015. She completed her Bachelor of Science in Nursing degree from Seattle University and then earned her Masters of Science in Nursing at Florida Atlantic University. She holds a national certification with the American Academy of Nurse Practitioners. Outside of work Trish enjoys traveling, hiking, backpacking, camping and photography.

Dr. Marler has been in healthcare for nearly 20 years.  He worked as a CNA at the Hunstman Cancer Institute while attending Bringham Young University, where he graduated with a BS in Biology and minored in Chemistry.  During his time at BYU he was awarded a Leadership Scholarship as well as a nominee for the Man Of The Year Award.  He went on to earn is Doctorate of Osteopathic Medicine in 2011.  Dr. Marler has held a plethora of leadership roles during the course of his career including Chief Resident of Family Medicine and Summa Western Reserve Hospital.  He was also an Associate Director for CHARM (a non-profit organization), in BYU Student Government and President of his society.  He has even dabbled in education as an Anatomy and Physiology Instructor.  Dr. Marler is fluent in Spanish and enjoys outdoor activities.  He especially loves spending time with his wife, Anngel, and their 5 children. 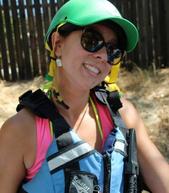 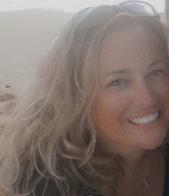